Kate, this little piece of clear-sightedness after reading all the re-shared memes making me feel guilty for grieving over Notre Dame, is just refreshing. Thank you. I also saw your post about the Rose Window. It's funny, I have a thing for vaulted ceilings...the architectural marvel that allowed heavy ceilings to rest on slender columns. My eye is always drawn to impossibly high ceilings in Gothic buildings. I've never been to Paris either, but it's amazing how a building can mean so much .

Getting the Band Back Together

A number of inter-connected bloggers, nostalgic for the old days of St. Blog's and somewhat fed up with the pace and furor of modern soc... 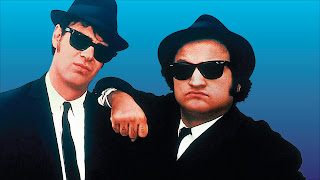